In the world of Python web development, Django and Flask are two of the most popular frameworks. They both have their own unique strengths and weaknesses, so it can be difficult to decide which one is best for your next project.

To help make the decision easier, this article will compare Django vs Flask across a range of criteria, such as ease of use, scalability, and performance. By the end of the article, you should be able to decide which framework is better for your specific needs.

Django is a fully-featured Python web framework. It is actively developed and maintained by a large and growing community. Django is designed for scalability, with a focus on ease of use and an “out of the box” experience.

Django’s popularity comes from its ease of use, a rich documentation, and strong developer community. Django isn’t the most performant framework, but in most cases, it is more than sufficient to get the job done. It can be challenging to scale Django due to its load-balancing system, which relies on each application running on a separate server.

Flask is a microframework that provides the essential components of web development, such as routing, request handling, template processing, and a development server.  As a lightweight Python web framework, it is designed for speed and simplicity.

It is also highly extensible, allowing developers to easily add custom features and functionality. Flask also has a built-in debugger, which makes debugging and identifying errors much easier. Additionally, due to the fact that Flask is written in Python, developers can rapidly prototype and develop applications quickly.

When you compare Django vs Flask, there are some differences that separate the two.  Here is how we compare the two:

The answer to this question largely depends on the individual’s experience with web development and programming. For someone who is familiar with Python, both Flask and Django are relatively easy to use.

Flask is a smaller framework that is more minimalistic than Django and is great for creating small projects quickly. It requires fewer lines of code and its “batteries-included” approach makes it easy to get up and running. However, it does provide fewer features than Django, so if you need complex functionality, it may not be the best choice.

Django is an all-in-one web framework that provides more features out of the box than Flask. It also offers a larger community and more support if you run into issues. The downside is that it can require more setup and configuration, especially for complex applications.

In the end, it comes down to personal preference, but both frameworks are powerful enough to create powerful web applications.

When comparing Flask and Django in terms of performance, it is important to take into account the different types of applications they are best used for. Flask is a microframework, meaning that it is lean and lightweight. This makes it ideal for developing smaller applications that do not require a lot of functionality. Because Flask is so lightweight, it generally performs better than Django, as it doesn’t have the same overhead.

Django, on the other hand, is a full-stack framework that provides more features and is better suited for larger applications. While this makes Django more powerful, it also means that it can be slower than Flask. However, if you need the features that Django provides, then the performance hit might be worth it.

In conclusion, both Flask and Django have their own strengths and weaknesses when it comes to performance. If you are developing a small application that does not require a lot of features, then Flask may be the better choice. However, if you need a more powerful framework with more features, then Django may be the way to go. Ultimately, the best choice will depend on your specific needs and requirements.

It really depends on the specific needs of the project. Both Flask and Django offer great scalability, but there are differences between them that could make one better for a particular project than the other.

Flask is more of a lightweight framework with fewer features out of the box, which makes it relatively easier to scale. This is because it requires less setup and configuration, so you can focus more on developing the application itself.

On the other hand, Django is a full-featured framework, which can provide more robust functionality and scalability out of the box. It comes with an extensive range of built-in features such as an ORM layer, authentication, authorization, and templating. This can make it easier to scale your project since you don’t need to spend as much time implementing features yourself.

However, the downside is that it can be more complex to set up and configure, which could mean slower scalability. Ultimately, it’s important to consider your project’s requirements and determine which framework best meets its needs. Both Django and Flask offer great scalability and each could be the right choice depending on the specifics of the project.

When it comes to security, Django has a clear advantage over Flask. This is because Django provides built-in security that has a number of features designed to help protect applications from common security vulnerabilities. For example, Django has a built-in Cross-Site Request Forgery (CSRF) protection system and cross-site scripting (XSS) that helps protect against malicious requests.

In contrast, Flask does not have a built-in security system and instead relies on third-party libraries for security features. While this is not necessarily a bad thing, it does mean that developers must take extra steps to configure and secure their applications. For example, developers must manually configure authentication and authorization systems, as well as CSRF protection.

Overall, both Flask and Django have great documentation and a supportive community, so the decision will ultimately depend on individual preferences and needs.

There are a lot of factors to consider when deciding which web framework to use for your next project. In general, Django is more secure and has better documentation, while Flask is simpler and lightweight, which makes it ideal for smaller projects.

Ultimately, the choice between Django and Flask comes down to one thing: what are your specific project requirements? If you have a small project that doesn’t need the robustness of a larger framework, then Flask is a great option. If you have a large project that requires scalability, ease-of-use, and strong documentation, then Django is the best choice. 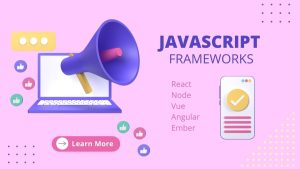 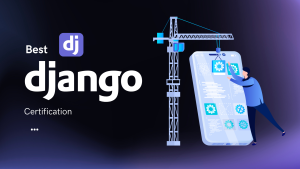 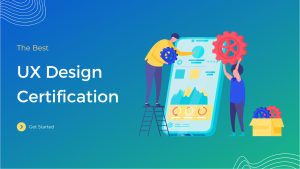 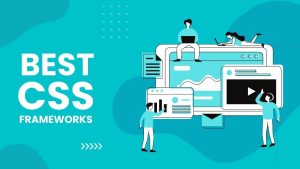 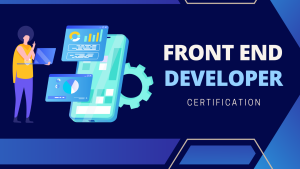 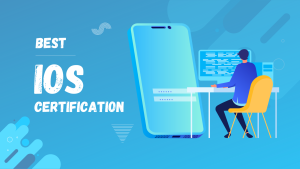 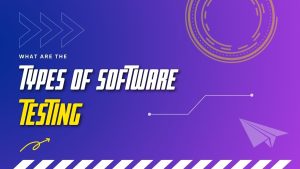