What’s the Difference: PostgreSQL vs MySQL

When it comes to choosing a database, two of the most popular options are PostgreSQL and MySQL. These databases have been around for decades and have been used for a variety of different applications, from powering large enterprise software to powering small businesses.

Each database offers its own unique features and capabilities, but which one is the best choice for your business? In this comparison, we will look at the differences between PostgreSQL and MySQL, including their strengths and weaknesses, to help you make an informed decision.

We will also discuss the key features of each database, such as data types, security, scalability, and more, to help you decide which one will best meet your needs.

Both PostgreSQL and MySQL are open source databases that are widely used by businesses of all sizes. These relational databases store data, such as customer information, sales data, purchase history, and inventory, and are the core of any organization’s software.

There are a variety of different features that make PostgreSQL and MySQL stand out from each other. When choosing a database, you should consider what type of data your organization needs to store, how frequently you need to access the data, and if you will need to scale your database in the future. These factors will help you determine which database is best for your organization.

PostgreSQL is an open source relational database management system that was first described in 1986. The database has been developed, maintained, and owned by the PostgreSQL Global Development Group (PGDG) since 1989.

MySQL is also an open source relational database management system that is owned by Oracle. The database was released in 1995 by Michael Widenius and David Axmark and was initially created for personal use.

MySQL is built on top of the Relational Data Store (RDS) architecture. This type of data storage uses a set of rules to help organize and manage data. RDS is based on the idea that data can be organized into tables, and each table has a set of columns that correspond to each data item in the table. Whereas PostgreSQL is object-oriented so you can extend data types.

One of the first areas to explore when comparing PostgreSQL vs MySQL is data types. A database’s data types are the rules that define how information should be stored in the database, such as characters, numbers, and dates. These rules will vary depending on the database type.

PostgreSQL offers more complex data types compared to MySQL because of its object-oriented nature.  PostgreSQL allows for a much larger range of database support than MySQL. Additionally, PostgreSQL can store data as objects and supports user-defined types, which are not available in MySQL.

Another key feature of any database is security. This is especially important in a business environment where data needs to be secured from unauthorized access. While both PostgreSQL and MySQL provide some level of security, each database has its own strengths and weaknesses.

MySQL is a very secure database system, and it provides a number of security features to help protect your data and keep it safe. MySQL uses authentication to make sure that only authorized users can access the database. it can encrypt data, which helps prevents data from being accessed by unauthorized individuals or malicious actors. Other advantages are access controls, logging, and auditing.

One of the most important considerations when choosing a database is scalability. This refers to a database’s ability to handle increased usage and, in some cases, cope with outages. Both PostgreSQL and MySQL are scalable databases that allow you to easily expand as your organization grows.

Scalability is one of the most important features of MySQL.  MySQL offers a wide range of scalability features to help meet the needs of the most demanding applications. With horizontal scalability, MySQL can be used to handle large amounts of data and traffic while still providing excellent performance. MySQL is designed to perform well even with increased load, so it is a great choice for applications that require scalability and performance.

Another important area to explore when comparing PostgreSQL vs MySQL is performance. In business applications, you need a database that can handle large amounts of data without slowing down. There are several factors that can affect a database’s performance, including the number of users, the amount of data, and server architecture.

Both databases provide a level of control over their performance, but there are some key differences between them. For example, you can use indexes in PostgreSQL to help improve performance. However, it’s important to note that indexes can affect performance, as well, so you should use them only when they are necessary.

Although both PostgreSQL and MySQL have similar levels of performance, the speed of reading with PostgreSQL is generally slower in comparison to MySQL. But overall, both MySQL and PostgreSQL offer robust database solutions with different performance characteristics.

PostgreSQL offers similar language support, including Java, Delphi, Python, C++, and C#. However, it also has support for more advanced programming languages, such as Python and .Net. This means that developers have more flexibility when working with PostgreSQL, making it easier to create complex applications.

When it comes to database management, it can be difficult to choose between PostgreSQL and MySQL. Both are powerful and popular, but they also have distinct features and performance capabilities. To help you make an informed decision, this article has provided you with a comparison of the two databases. 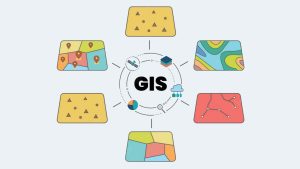 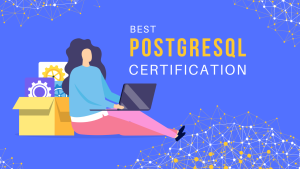 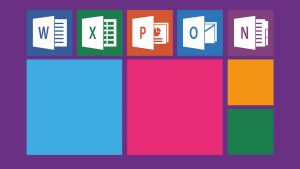 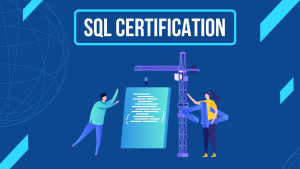 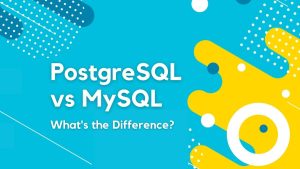 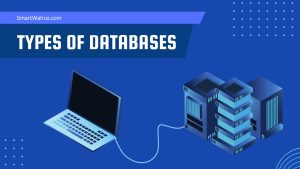 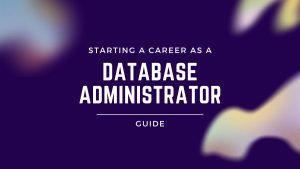