An introduction to blockchain technology

Blockchain technology is revolutionizing the way the world does business, from global banking and finance to investment and trading. But what is blockchain and what makes it so special?

Understanding blockchain technology is essential for anyone looking to stay ahead of the curve in the ever-evolving world of finance and business.

This guide is an introduction to the basics of blockchain technology, from how it works to why it’s so secure. With this information, you’ll be well-equipped to start exploring the possibilities this technology can offer.

What is blockchain technology?

A blockchain is a decentralized, public ledger of transactions or a computerized monetary system that uses cryptography to process transactions and create new blocks linked together in chains.

Every computer connected to the blockchain network has a copy of the blockchain, and all the computers work together to verify transactions and add new blocks to the chain. Blockchain technology creates a tamper-resistant virtual record that is extremely secure and transparent.

How does blockchain technology work?

A blockchain is a distributed ledger that stores financial transactions across a decentralized network. Every computer connected to the network has a copy of the ledger and every 10 minutes, the computers on the network verify the transactions and add new blocks to the ledger.

These new blocks contain the verified transactions and a link to the previous block, creating a chain of blocks. This decentralized network makes blockchain technology very secure since no single computer controls the system.

Blockchain systems are virtually impossible to hack since each computer has an identical copy of the ledger. Since the blockchain ledger is distributed across the network, it’s also highly transparent.

A blockchain network is decentralized, which means there is no central computer or authority controlling it. There are thousands of computers that each have a complete copy of the ledger and work together to process transactions. This decentralized structure makes the blockchain extremely secure since no single computer controls the system and there’s no single point of failure.

The blockchain network uses a cryptographic protocol to ensure that transactions are secure and unbreakable. The system uses two keys – a public key and a private key – to create an unbreakable code. The public key is visible to everyone and is used to encrypt information that can only be accessed using the corresponding private key. This system makes it virtually impossible to break into the blockchain.

Here are some of the biggest benefits of blockchain technology:

Here are some of the potential applications of blockchain technology:

But it doesn’t end here. Check out our list of the top 25 blockchain applications and uses to see how blockchain is becoming an integral part of the digital world.

What are smart contracts?

Smart contracts are self-executing contracts written in code that can be added to a blockchain to enforce contracts and agreements between parties.

You can add smart contracts to a blockchain ledger, and they are executed when certain conditions are met. Since all the computers on the blockchain have a copy of the ledger, parties can be sure that all parties have agreed to the terms of the contract.

If you want to learn more about this topic, we’ve written a section on how smart contracts work, including their benefits.

Cryptocurrency is digital money that uses blockchain technology to create a secure, decentralized system to manage transactions and create new blocks linked together in chains.

There are thousands of cryptocurrencies in the market, and they are currently worth billions of dollars. Cryptocurrencies are decentralized, which means there is no central authority or computer controlling the system, and they are often used as an alternative to traditional fiat money.

What is a distributed ledger?

A distributed ledger is an electronic system that records and verifies transactions between two or more participants in a secure, decentralized, and tamper-proof way. It is a type of database technology that stores information across many different locations and is managed by a network of computers, rather than a single centralized server.

The ledger can be used to record and track any type of transaction, including financial, legal, medical, and other types of data. Transactions are stored in blocks, which are cryptographically linked together in a chain. Each block contains a unique identifier, timestamp, and other relevant data about the transaction, which is visible to all participants.

What is crypto mining?

Crypto mining is the process of verifying and adding transaction records to a public ledger (known as the blockchain) through a process known as consensus. The process of crypto mining involves solving complex mathematical problems in order to validate transactions and secure the network.

As the difficulty of the algorithms increases, so does the amount of computing power and electricity needed for successful mining. Crypto mining is an important part of the cryptocurrency ecosystem, as it helps to maintain the security of the network and provides new bitcoins to the market.

Understanding Blockchain Technology: An Introduction to the Basics

Blockchain technology is a new and emerging technology that is quickly gaining popularity among businesses. It is a distributed ledger system that uses cryptography to create a public ledger of all transactions that have taken place.

Blockchain technology has the potential to disrupt many industries, including banking and finance, real estate, and health care. There are many different types of blockchains, and each one has its own features and benefits.

But all blockchains have one thing in common: they are decentralized, transparent, and secure. We hope this guide has helped you understand what a blockchain is and how it works. 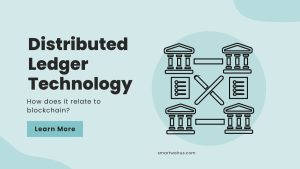 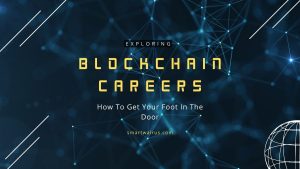 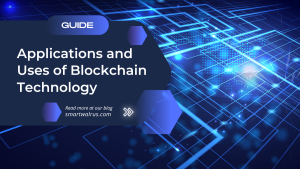 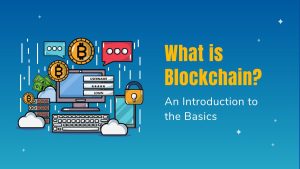 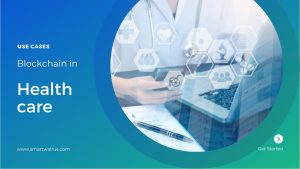 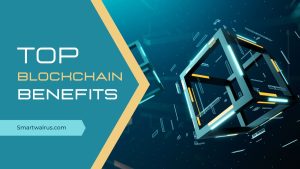 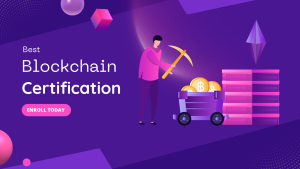